HSBC approached Hub as they wanted to implement a strategy that targeted senior level decision makers in a range of organisations, from SMEs to multinationals, who were looking to expand their operation globally. HSBC chose to partner with CNBC as a distribution channel to access this target audience, primarily through a branded global webinar series that Hub would produce and implement.

It was our task to bring every element of the webinar package to life, from production to marketing. The campaign included a sign-up registration, social campaign across LinkedIn, Twitter and Facebook, a global media plan as well as a period of promotion.

The webinar series was themed around the complex subject of global trade, set in major financial city hubs around the world. Each webinar would focus upon a specific subject related to global trade.

The webinar series was distributed via a targeted email campaign, across relevant social channels and across the CNBC network. A combination of digital banner ads, social and broadcast content drivers took viewers to a lead generation registration page where they were asked to enter the contact details in order to access the live and on-demand content.

To keep the conversation going and ensure that viewers were engaged in between the live webinar streams, Hub also created additional content for a branded blog on CNBC.com.

The webinars enabled HSBC, as a brand, to own the concept of a new age of global trade. It also helped to position its senior executives as thought leaders in this broad economic space. 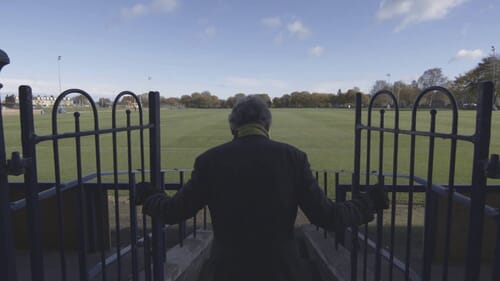 The Bank of Montreal (BMO) commissioned Hub to create a video series that would increase viewing numbers for content, whose primary purpose was to promote their 13 investment trust, Fund Managers. Their existing content had performed poorly...
Find out more 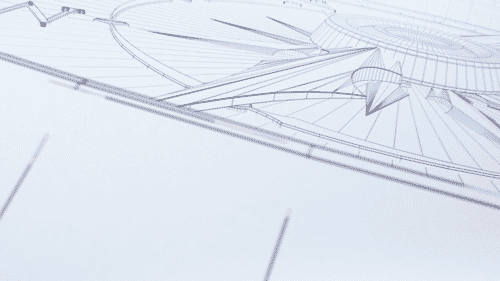 Janus Henderson Investors currently manage a client investment portfolio of £100.9bn and employ more than 1,000 members of staff worldwide. In 2014, we were initially successful winning the contract for Janus Henderson’s rebranding...
Find out more 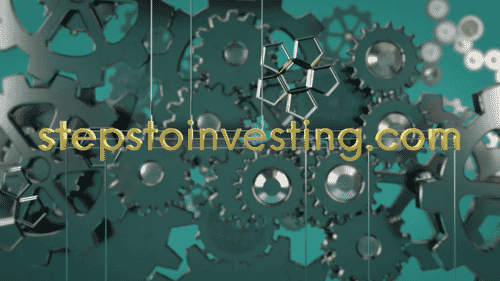