HOW DO YOU CREATE AN AWARD WINNING VIDEO MARKETING CAMPAIGN? 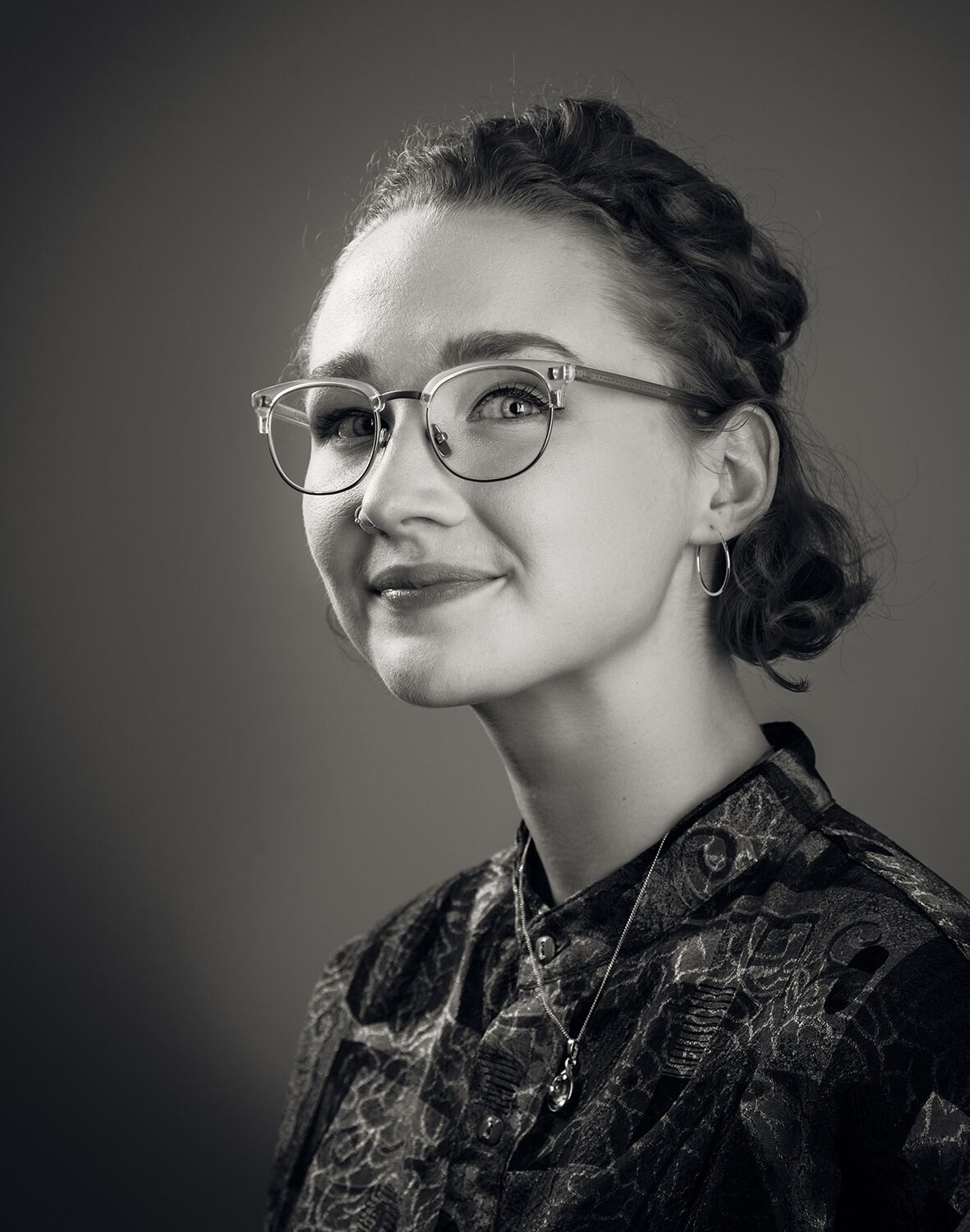 Insight – what is its purpose and does it really work? With only a swipe between your brand and another, you have anywhere between 1 – 3 seconds (if you’re lucky) to communicate with a potential customer. If you don’t know them well enough the chances of you being being remembered, and for them to become a loyal customer, are slim.

So, how does a global asset management group like Janus Henderson go about communicating to an audience of savers who have never invested before?

This was the brand question at the heart of the Steps to Investing campaign.

In 2015, Janus Henderson learned that 40% of adults with investable savings of between £40k – £150k, are choosing to put money into savings accounts as they feel that investing is far too complicated. In addition to this, Janus Henderson had undertaken research on inflation and were able to summarise in their white paper, The Cost Cash that the value of savers wealth, totalling £1.7 trillion in UK savings accounts alone, was at risk with the on-going rise of inflation.

To answer their question about on ‘how to communicate with savers who are not investors,’ Hub undertook an insight process to get under the hood of why people weren’t investing and what they needed to make an informed decision. This insight and the 2 year development that followed, was the catalyst in the creation of stepstoinvesting.com – a content driven strategy which went on to secure the AIC award for best Marketing Campaign of 2018.