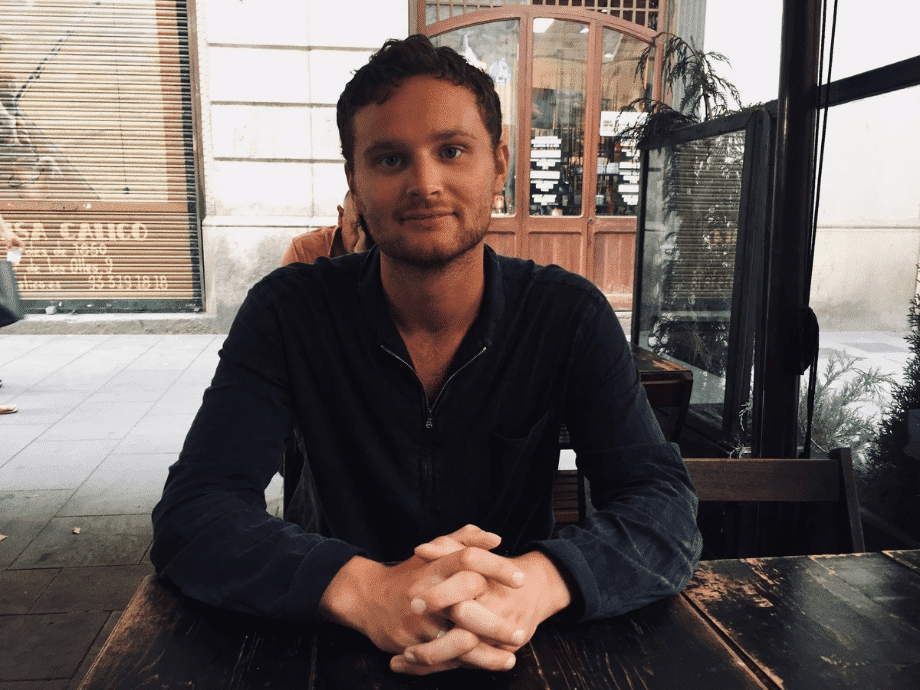 Lucozade Sport have delivered another fantastic short ad featuring Anthony Joshua. This is an incredibly emotive piece that’s engineered to make you feel inspired, motivated and ready to take the world by storm. On the subject of Joshua’s journey to success, the film focuses on overcoming the challenging moments, the art of determination and how this can be applied to any craft.

Google’s most recent ad shines a spotlight on teachers, in all their glory. From “How to become a teacher” to “How to inspire my students” Google pulls at our heartstrings, showing us some of the questions teachers ask Google. We’re left with the heartwarming knowledge that even outside of the classroom, great teachers are always learning something new to improve their craft.

A step away from the norm of television advertising and into the realm of cinematically choreographed action, this new commercial from Audi is exciting and energetic. There’s a clever nod to some of the most recognisable character tropes in action films but in the end, the shiniest black Audis we’ve ever seen turn out to be the best place to escape to.

Nike – Just Do It – Colin Kaepernick

This is the Nike campaign that received, arguably, some of the most mixed reviews in history. Following Colin Kaepernick’s kneel, and refusal to place his hand on his chest during America’s National Anthem in 2015 – the famous Quarterback was let go from San Francisco’s 49’ers and it appeared his life began to fall to pieces. Nike released Colin Kaepernick’s “Just Do It” advert, which delivered the powerful message of ‘Believe in something, even if it means sacrificing everything” sparked outrage across the US, as people began burning their Nike shoes and boycotting the brand as a whole – Even Donald Trump tweeted; “The issue of kneeling has nothing to do with race. It is about respect for our Country, Flag and National Anthem. NFL must respect this!”. For others, the campaign evoked positive emotions such as; determination, self-belief and the overall appreciation of individuality.