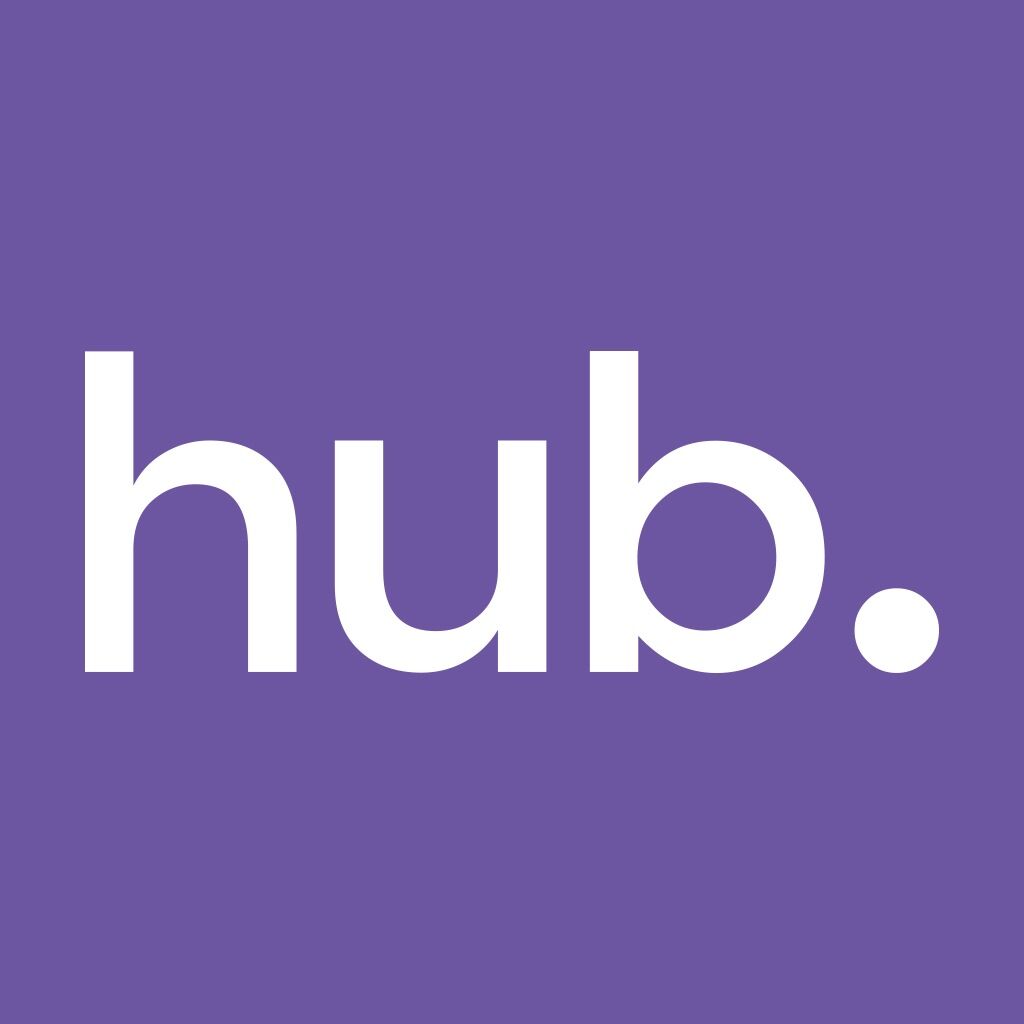 It was half a decade ago that Google Glass captured our imaginations, promising to thrust us into a futuristic world of wearable tech and Augmented Reality. A few years later, Microsoft launched HoloLens, (their first foray into the mixed reality market), with similar promises. Since then, we’ve seen AR capabilities become an increasingly commonplace feature on our smartphones. Digi-Capital predict Mobile AR to have an install base of 900 million by the end of 2018. By 2022 they estimate this number will approach 3.5 billion.

We’ve been catching Pokémon, interacting with movie posters, and Snapchatting dancing hotdogs to each other for a couple of years now.”. While these have been fun distractions, it feels like the full potential of AR is yet to be realised. That doesn’t mean that progress hasn’t been made. Recent developments in Mobile AR, thanks to the launch of Apple’s ARKit, Google’s ARCore, and Facebook’s Camera Effects, stand to encourage a boom in AR-led marketing. Currently that trend seems to be rooted in try-before-you-buy experiences.

According to a study conducted by RetailPerceptions, 40% of people would be willing to pay more for a product if they could experience it through AR. In a recent TechCrunch article, Houzz (a design and home renovation community) stated that the one million people have used the AR functionality on their app. These people were “11 times more likely to purchase and spent 2.7x more time in the app” than those who did not use the AR features. Houzz’s ARKit enabled app, View in My Room 3D, allows users to place lifelike models of furniture in their home.

IKEA developed a similar ARKit enabled app called IKEA Place towards the end of 2017. Wired stated that the furniture in the app “shows up at scale with 98 percent accuracy, with true-to-life representations of the texture, fabric, lighting, and shadows”. This is thanks to new functionality made available through Apple’s ARKit known as ‘world-tracking’. With Apple’s latest ARKit 2.0 upgrades, those models will also be viewable on other people’s devices and are persistent, allowing you to leave that digital rug on your living room floor and come back to it later in the day.

It’s not just home furnishing that have gotten the AR try-before-you-buy treatment. Blippar used AR to place Jaguar Land Rover’s consumers into the driving seat of a 3D-rendered Land Rover, providing them with interactive hotspots as they looked around.

L’Oréal, on the other hand, partnered with Perfect Corp. and used AR to place its products onto the faces of its consumers. Through a series of facial filter effects on the YouCam Makeup app, L’Oréal were able to recreate makeovers using their beauty products.

“When it comes to the consumer adoption of AR, the moment we’ve been waiting for isn’t a moment at all. Rather, it’s a shift in the way companies are thinking about applying the technology to offer real value for their customers. Some it will be down the the technology to evolve in order to solve problems at scale but mostly down to companies. AR by itself is an interesting digital tool. AR as part of a broader business transformation strategy is much more powerful.”
– Mikela Druckman, Chief Commercial Officer at Blippar

In theory, any brand now has the power to place a 3D model of their product into their consumers’ lives, a simple but powerful influencer in their purchasing decision. Whether other exciting trends will emerge in the latter half of 2018 remains to be seen. Regardless of how things develop, as these examples show, AR’s technology and accessibility have both progressed to a point where its value beyond Pokéballs is now undeniable.