dmg media is the consumer media company of DMGT plc. Since the Daily Mail was first published in the closing stages of the 19th century, dmg have expanded their publications to include The Mail on Sunday, Metro, New Scientist and i, as well as online publications like Thisismoney.co.uk, inews.co.uk and MailOnline.

i approached Hub to produce its first live event series, Live Lunches, on financial topics such as eco-friendly finances; ethical pensions; bouncing back after furlough; and fighting the social pressure to spend post-pandemic. To create an online experience that fitted their readers’ busy lifestyles, they wanted to broadcast four live events at lunchtime on four consecutive days.

Using a custom-designed hosting platform, Hub created a bespoke online platform following the i branding guidelines. This design was replicated in the studio in London creating a consistent and engaging theme across all the events.

Each event featured a panel of some of the influential names in money right now and the Hub team filmed and broadcast in real-time to the live audiences. During the event, Hub ensured that the live streams ran smoothly and the Q&A sessions were well managed. Post-broadcast, our team edited on-demand versions of the livestreams so that they could be uploaded onto the site the following morning for all those that missed the lunchtime broadcast.

A huge success in its own right, this series served as the blueprint for future events using the Live Lunches format – one that can easily be adapted to whatever topic i chooses to focus on next.

MG approached us to produce a pre-recorded virtual conference to provide insights and inspiration to their dealerships. Hub created the MG Dealer Conference 2021, which was hosted from a live studio, complete with studio interviews, animated highlights videos and an interactive Q&A session.
Find out more 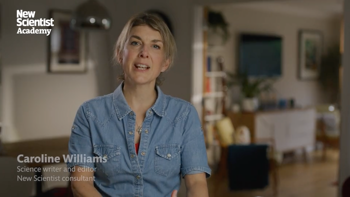 New Scientist first approached Hub in 2020 looking for a solution to take their annual educational roadshow, New Scientist Live, online. Since then Hub has produced: three large virtual events; eight online courses; six debates and over 50 evening events. The success of these events is ongoing and the team are now looking forward to an exciting line-up of in-person and online events for 2022.
Find out more 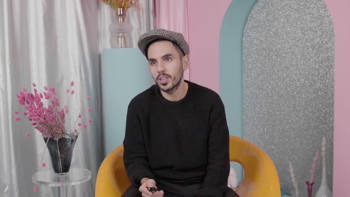 Klarna approached us to help them host their Partner Day event. Hub proposed creating a virtual event that would feel true to Klarna’s brand for its 250 guests.
Find out more