The Wine Society is the world’s oldest wine club, founded in 1874 at the Royal Albert Hall in London. The club were looking to expand their audience appeal and increase membership amongst young urban high spenders, with a specific interest in acquiring more young female members.

Hub devised a creative treatment, designed specifically to target an audience who wanted to educate themselves about wine and learn how to pair certain styles with different foods.

Starting with an insight process, we assessed Wine Society’s video content on YouTube which suggested that the majority of the content was male dominated. This led us to create a female persona type that would be ideal for the client’s target audience, which informed our content strategy. We identified the three key aims as: inspire; educate and empower; foster loyalty.

Hub created two videos to educate the audience titled ‘Which Wine With…?’. This aimed to teach viewers about pairing tasting notes to different food flavours and leave them feeling more confident in their wine purchasing experience. The videos used stop frame styling with the addition of graphical elements, unique to The Wine Society brand.

This series was created using Stop Motion animation. It was a culinary affair. Instead of filming at a studio, the shoot was set up at a local restaurant with all the ingredients and the featured dishes. Although Stop Motion was a lengthy process, the filming was directed by one of Hub’s Senior Animators. With her technical knowledge of animation, we were able to film the footage she required to create the video which enabled the production to go smoothly.

This series was highlighted across The Wine Society’s social channels, with one wine taking centre stage each week. Static imagery was used for Twitter, whilst 15-20 second animations were created for their YouTube channel, Facebook and Instagram.

Alibaba.com is a B2B ecommerce portal enabling global trade amongst small and medium sized business. After enjoying huge commercial success in Asia, Alibaba.com identified cracking the Western market as a key business objective for 2016/17 and...
Find out more 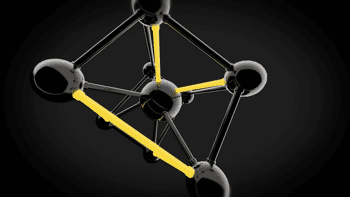 Kantar is the market research, data and consultancy driven division of WPP, the global advertising group. Aziz Cami, Kantar’s Creative Director, was keen to connect his 80+ creative teams – located across the globe – to encourage conversation and...
Find out more 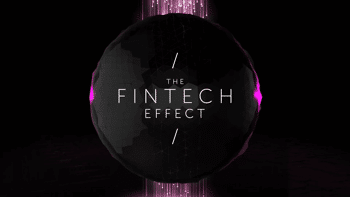 The Fintech Effect explores the latest technologies being used by the financial industry, globally. With interviews from leading experts in both tech and finance, the series details how disruptive technology is changing the way in which we...
Find out more