Following on from the success of the previous series of ‘How to’ videos Hub worked with Vision Direct to create seven short form comedy pieces of content – shareable on Twitter and Facebook – that parodied the perils of wearing glasses rather than contact lenses.

Hub changed tack for the brand with a series of 5 social video campaigns focused solely on generating brand awareness across multiple social channels. The content was part of a national campaign entitled #TryContacts and designed to poke fun at the awkwardness of wearing glasses and thereby the advantages of trying contact lenses.

Each film in the series focused on an all too familiar source of annoyance – whether that be your glasses fogging up as you reach into the oven, trying to take selfies without glare or an embarrassing moment on a date.

The campaign boosted the profile of Vision Direct, gaining strong media coverage in publications such as Media Week, Campaign Live and Market Watch. It also led to some strong engagement on Twitter with celebrity followers and influencers. The social conversation led to additional content being created based on customer revelations of real problems associated with wearing glasses. The content received a Facebook relevance score of 8 out of 10 with CPV of 0.04 pence against an industry standard of £4. 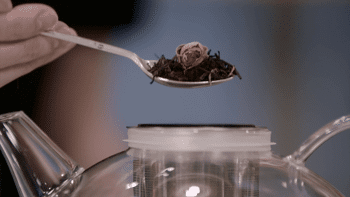 Whittard approached Hub as an already established high street brand, best known for their sumptuous collection of high-end tea, coffee and gifts. With the view of repositioning themselves in the market, they wanted to launch a series of films to...
Find out more 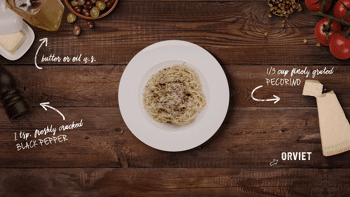 The Wine Society is the world's oldest wine club, founded in 1874 at the Royal Albert Hall in London. Recently, they were looking to expand their audience appeal, with a specific interest in acquiring more, young female members. We came up with...
Find out more