Alibaba.com is a B2B ecommerce portal enabling global trade amongst small and medium sized businesses. After enjoying huge commercial success in Asia, they sought to crack the Western market as their key business objective for 2016/2017. Hub was approached by Alibaba.com to develop a content strategy that was supple and robust enough to make this a reality.

Following the same model that brought them success in Asia’s emerging markets, Alibaba wanted to reach existing SMEs and would-be entrepreneurs who were eager to launch a business but didn’t know where to start. The aim was to establish Alibaba as a trusted partner to the start-up generation.

Building on the global trends of start-up accelerators and pop-up retail, we produced a television format and integrated TV and online campaign. The concept was centred around 12 individuals competing against each other as they start out on their own unique business journeys.

Alongside the main television show, a series of case study vignette films were created, featuring the real world business stories of the Alibaba.com customer base. They were sourced to highlight some of the most popular product categories in order for potential customers to be able to both empathise with their stories and feel enabled by seeing their success in their business and the support that Alibaba.com provides.

The TV broadcast series was supported by brand spots and promotions across the CNBC network in Europe, Middle East, Africa, US and Asia Pacific. A supporting online campaign across CNBC.com and a global PR campaign was simultaneously launched.

The overall campaign received 653 million cross platform impressions with an audience of 110 million viewers reached on air. As a result, the campaign became a runaway success, outstripping all expectations by raising brand awareness of Alibaba.com by 31%. 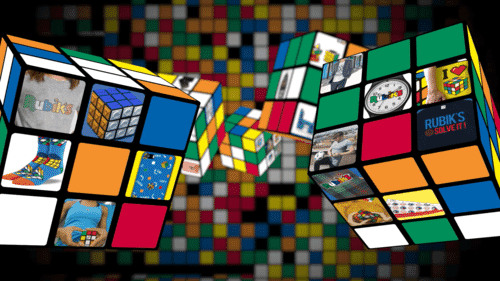 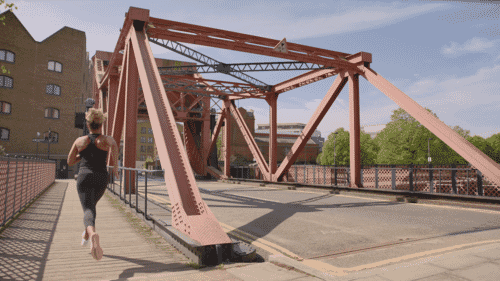 Saucony approached Hub for launch the launch of their 2018 campaign: White Noise. Focused around a collection for occasional and inexperienced runners, Saucony’s goal was to achieve broader commercial appeal. Hub created a treatment that opened up...
Find out more 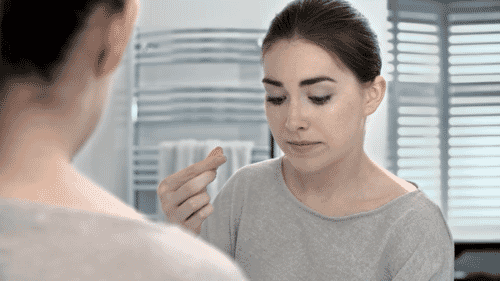